Cancer is caused by uncontrolled cell growth and has become one of the most common diseases of our time. According to the WHO, more than 18 million people worldwide developed it in 2018 alone. The WHO expects that more than 21 million people will develop malignant tumours every year from 2030. 90% of cancer-related deaths are caused by metastases.

One of the most important problems in oncology is therefore the spread of the primary tumour caused by metastases. This process involves the exfoliation and transport of viable tumour cells from the primary tumour, most commonly via the bloodstream, and subsequent growth, usually in other organs. Metastases are the main cause of fatal disease progression.

In order to divide, most growing cells require the presence of special proteins called growth factors. Lack of access to such factors inhibits cell growth and causes the death of cells in the division cycle.

Growth factors are synthesized in bone marrow and transported in platelets in the circulation to growing cells. In cell cultures, they are added in the form of a supplement, often serum. 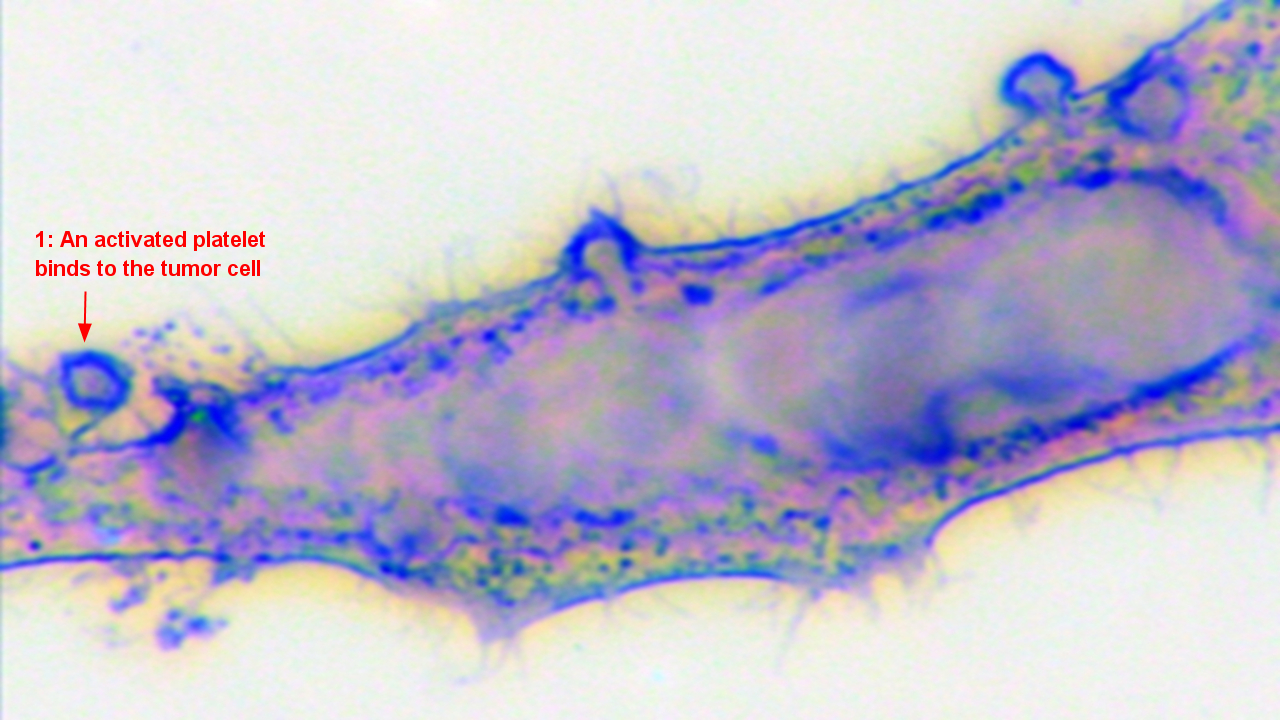 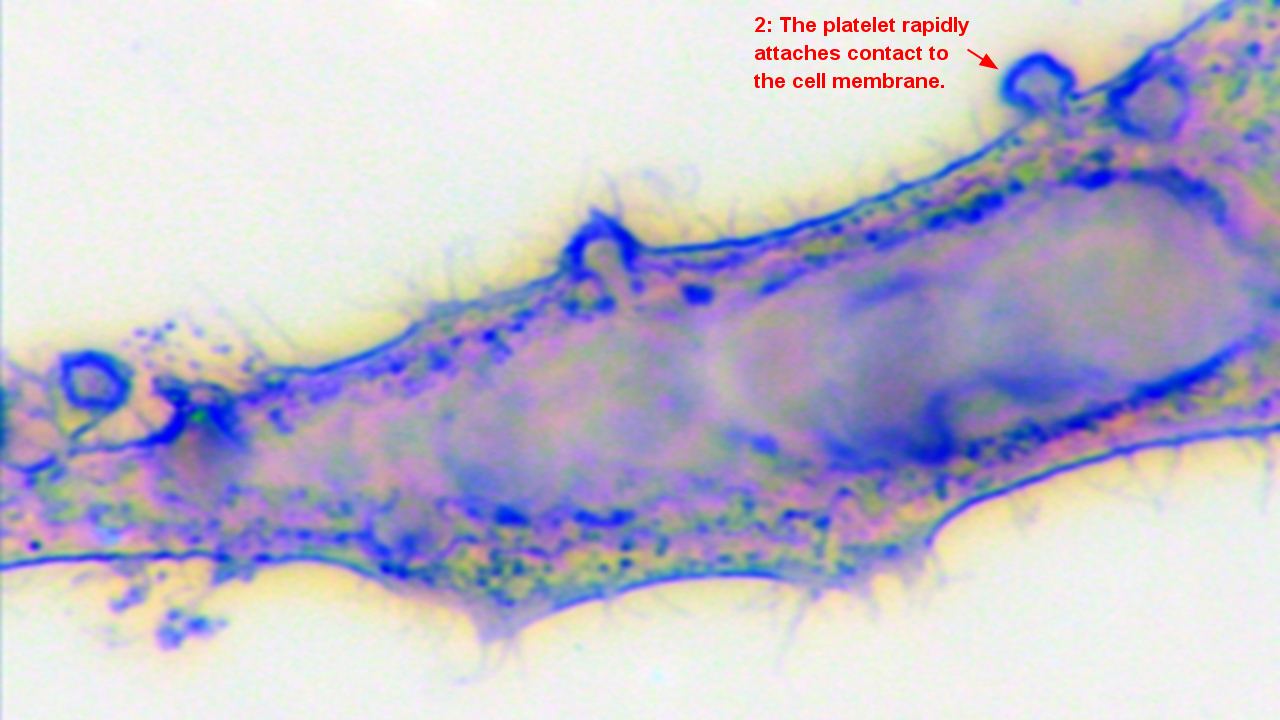 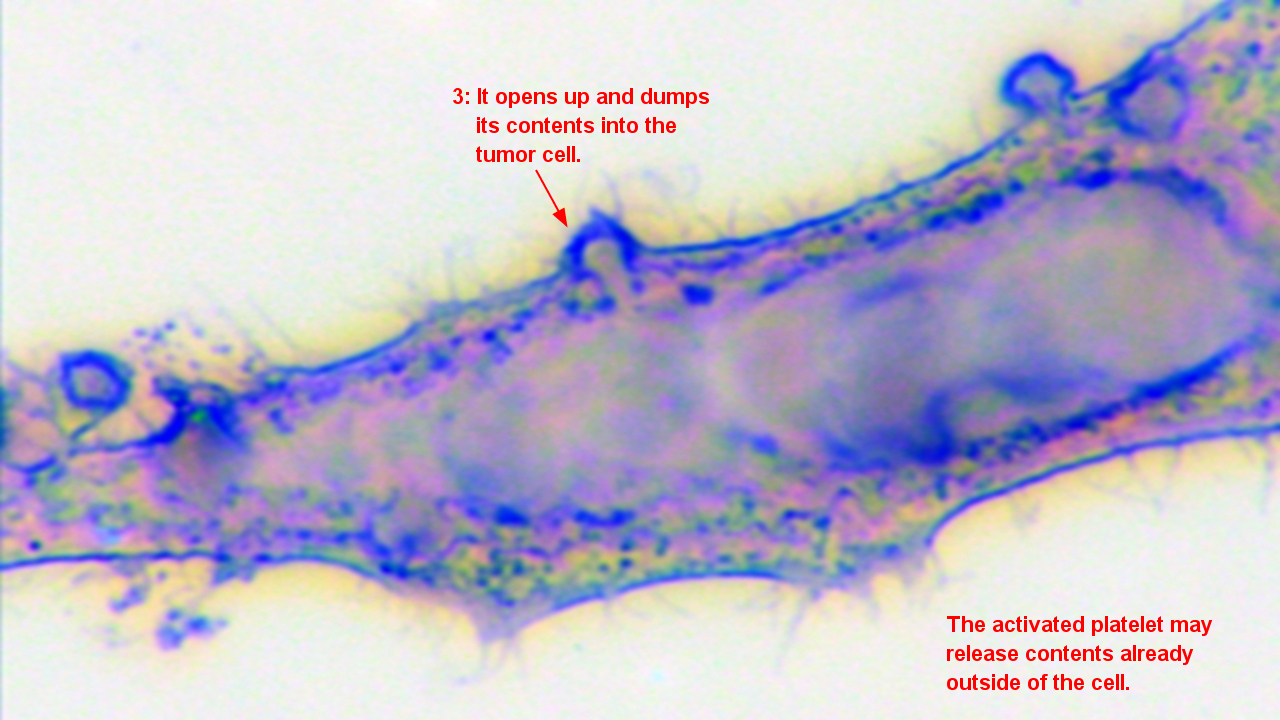 Blocking access to growth factors by interrupting their transport pathway terminates cell growth and is an important point in our new projected treatment. Cell Receptor Inc. owns important intellectual property for this.